We Could Make a Movie 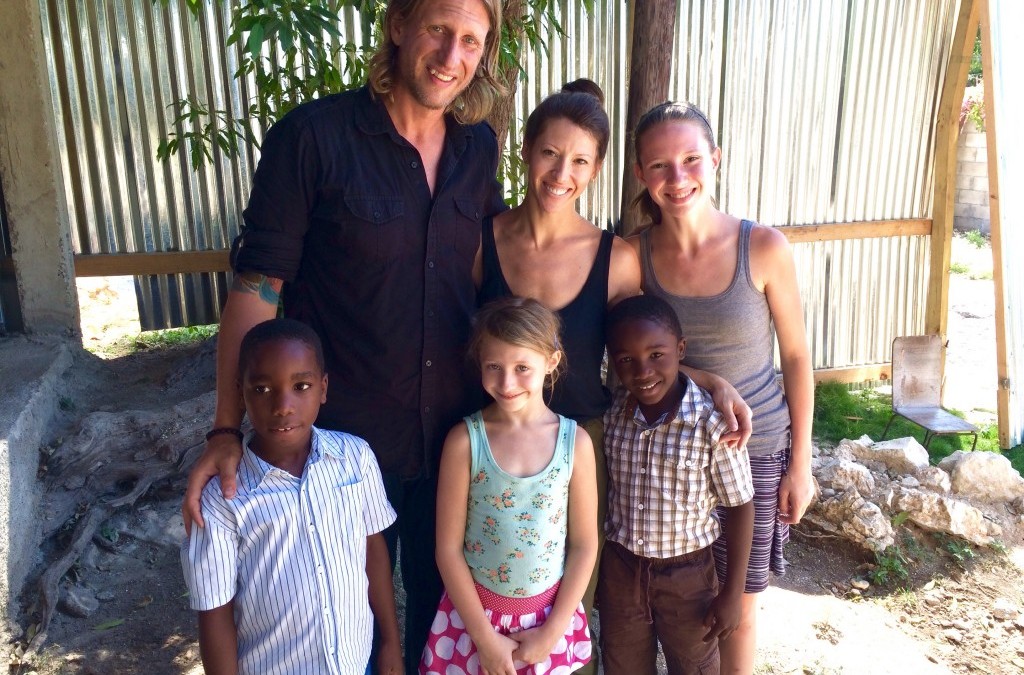 This week is one for the recordbooks. We literally could make a movie from all the craziness!

There was …
– “the unthinkable” excitement that was accomplished in record time (YAY!)
– the bank employee who learned English entirely from American pop songs
– the Cuban Xerox employee who closely resembled a character from Breaking Bad + Despicable Me and the idea of him using a cover as the copy guy was not exactly farfetched
– the other Xerox copy guy asking me if my children were as old as him (this was quite a blow to the ego!)
– the passport photo office where a Haitian in line had to help me understand the woman at the desk because she refused to speak slowly (after me repeatedly asking her to)
– the near 100 degree heat in a shirt with sleeves, because you can’t have your shoulders uncovered in government offices, but a bra is not a necessity
– the IBESR [social services] office, which I just have no words for other that I can see clearly now why adoptions take for-ev-er here
– the fit that I may or may not have had at the Permis de Sejour office because they’re requesting a document that we actually have to have a Permis de Sejour to get in order to process our Permis application (the irony of this is not lost on us)

But all is right with the world because Sr. Clemens made my favorites for dinner: akra, plaintains, pikliz (and everyone else loves the chicken too!).

And the adoptive mom that is currently staying here is sweet, fun, and has lived here before – it is lovely to have someone who understands all the chaos, drama, craziness, and Haiti-ness here to chill with and talk to. And it doesn’t hurt that her adorable son (whom we already knew) calls me “Garyanna” instead of Rhiana. Love him.

It is said that about 6 weeks into the mission field, it is common to have a dreaded “I HATE THIS PLACE” day/week. We have been here over 6 weeks and have been so blessed to not have had one of those … until we spent an entire day trying to accomplish things in government offices (which sucks in America, so you can imagine it in a place where the offices have no computers). Fortunately, the Lord showed up on that very afternoon with a bit of sunshine by way of a generous donation from someone who visited our rooftop garden here in Haiti last week. He always knows what is good and well and needed at just the right moments!

And if all this wasn’t enough, we have been waiting to share something but can’t hold it in any longer: 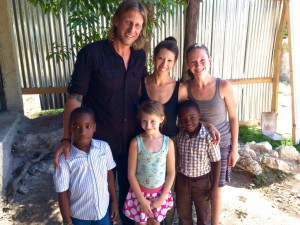 We met these sweet boys last March when we came to Haiti for the first time. They’re 8 year-old twin brothers and we had it on our hearts to adopt them, but found out that it wasn’t possible. We continued to pray every day that the Lord would somehow place them in our family. When we learned that we could get legal guardianship of them here in-country, we set an appointment with their uncle to discuss it. We merely had the intention of discussing the option with him and asking him to pray over it, so were shocked when he stood up and asked if we could go to court right then! So, we did. And after a few visits, and lots of paperwork later, they are part of the family!

So, add to the list the craziness of being a family of SIX … it is downright hilarious! Sometimes I wish we could share video with y’all. The boys have an amazing sense of humor and fit perfectly with us. They joke with and tease the girls like they’ve been siblings their entire lives. They love and do life BIG – we pretty much feel like they’ve been with us all along. Hope you’ll welcome them into the Pfamily!

We hope they on this #GivingTuesday you’ll consi

We love our weekly Kids Program! Games are only pa

Playing while waiting to apply for the 2022-23 Edu

Vendors were setting up again today after days of

There is a Haitian proverb that says “A hungry s